Where Are the Real Dealz in New York City 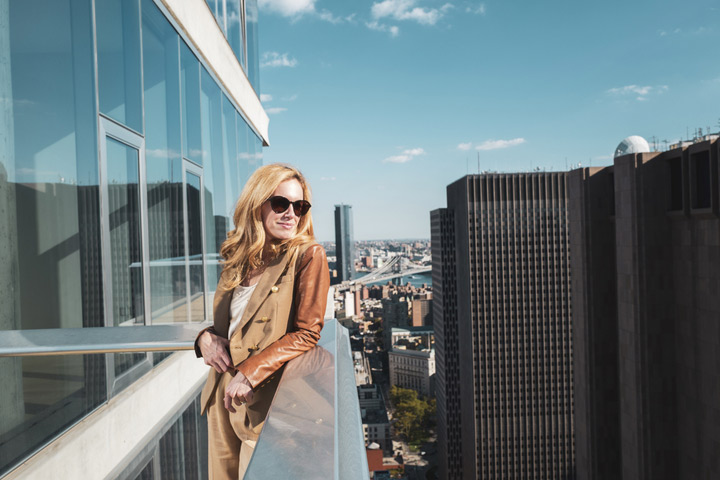 The other day I took out a buyer who kept asking me, “Where are the real deals?” How much of a discount was he getting, he wanted to know.

I had to give him the same hard truth that I have to give you: for the discerning buyer out there, the one who’s looking to buy a luxury product, the one who finds the place they love, there are still, and always, going to be so many people ready to love it that you are never going to get a real steal.

As the saying goes, “There are no deals in Manhattan.”

If you keep waiting for that Internet-rumored additional 20% off, you’re only going to keep waiting (and renting) while others snag their piece of the city.

It’s basic supply and demand. New York City is a place the wealthy want to be, and there will always be a demand for luxury living. That’s why the supply will always remain at a premium. High demand + low supply = no deals on luxury.

Any luxury property you see that’s discounted that much this year was overpriced to begin with.

Let’s Get Straight on What I Mean by Luxury

Luxury’s subjective. It’s based on emotion. What I find to be luxurious may not be what my neighbor deems it to be, yet we both feel that we are part of some special club. One that was hard to get into.

What defines luxury is really up to the buyer. For some luxury means living next to Central Park and being able to say that you live in the same building as Sting. For others it’s about having a separate kitchen or high ceilings and lots of light.

No matter how you define luxury it’s guaranteed that someone else is looking for the same definition too. The takeaway here is that the seller will always be able to keep the price up, and you, dear buyer, will always have competition for the purchase.

You can bet that if you find an apartment that feels perfect, like a luxury to you, someone else is going to feel that same way. And they’re going to bid.

Just after one of NYC’s biggest landlords took a $100 million plus loss this year, it managed to finish 2020 out of the red thanks to a slew of closings at one of its condos. Oh and by “closings” I mean on the order of anywhere between $12 and $60 million. According to “The Real Deal” it is “arguably one of the world’s best condos.” Guess why folks? It’s in New York City. And it is luxurious new real estate in New York City.

Master of the Universe

The challenge involved with landing luxury real estate in New York City is part of what makes it so desirable. There is an air of pridefulness around New Yorkers, who have managed to simply survive in New York City, let alone those who have scored the most elite apartments in the world. Remember the line from the song? If I can make it there, I’ll make it anywhere.

The ego stroke that is finding the perfect apartment will never end up in the bargain bin.

This Too Shall Pass. New York Won’t

Despite all the doomsday proclamations, and seeming mass exoduses, New York City is not dying. New York is a phenomenon. It’s never going to lose its luster, and it’s never going to be dead. Yes, we’re in the middle of a pandemic, but the way out is becoming clear. Restaurants will open up again and the city will start to hum its familiar tune of vivaciousness. And the demand for luxury in New York City that never really went away will surge again. So how do you know if it’s time to jump ship or to just hunker down?

If you’re trying to decide whether to stay or leave, stay. This situation is fleeting, and when we’re on the other side of it, you’ll be happy you saw it through. If there’s something that you want to buy, you can afford it, it fits your need, and it makes you feel like you’ve acquired something aspirational, something that makes you feel good, and is at a fair price that you can justify as having value, you should do it. Or someone else will.