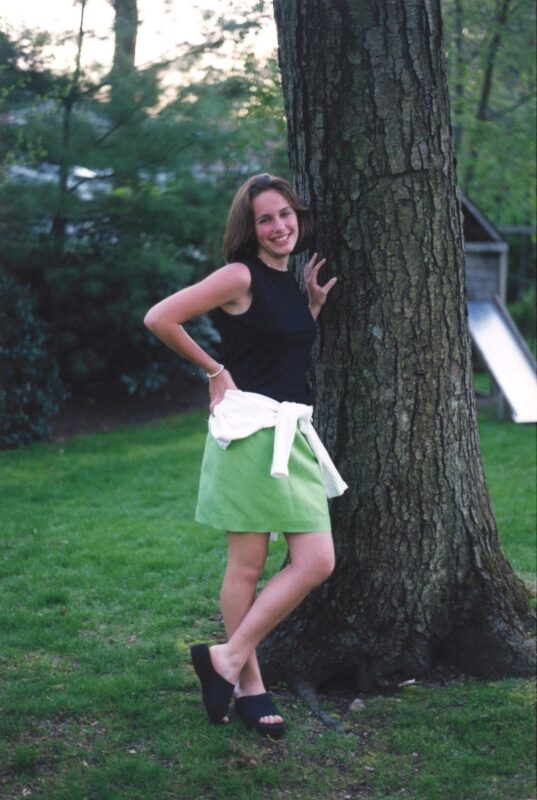 This woman would not believe me if I told her, but this week, here in her future, she’s going to premiere as the first female cast member on an Emmy-nominated show watched by millions of people.

I can make fun of the way I looked back then and pretend that all I needed was a strong-handed makeover to become someone who could make it on a show like MDLNY. But it was more than a decade of hard work and some serious habit changes that helped me break the glass ceiling and start living this dream.

Here are the five habits that got that girl here.

Do, despite your imposter syndrome

Imposter syndrome is part of the lovely ego all humans are born with. It’s not going away. Make space for it in your purse and carry it along with you as you prove it wrong.

Invest in the you you want to be

Right now I’m investing big in building a team for the real estate broker I’m going to be in 5, 10, 15 years. I believe in her, and I’m going to make her real. That means investing, now, whether in time or money, in things that I trust will pay off.

For example, all that money I’ve paid for child care? It made no sense mathematically in those early years. It only makes sense when I looked up, when I envisioned those years as the foundation for the towering future I was making for myself.

Create the structures and systems now that will pay off later. You won’t do it unless you truly believe they will.

Burn those boats. And then make plans to burn the boat you’re on now. Let go of the person you are today, the relationships that no longer serve you, that ratty t-shirt from college. Become the next version of yourself, willing to piss off the people who liked the old version of you better and the people who are inconvenienced by your dreams. Start disappointing people in order to make yourself even more proud of who you are becoming.

Celebrate the little wins along the way

As small as the clink of a toast, even if it’s in your apartment with a bodega bottle of wine, celebrations are a ritual that matter. They are an act of recognition, an act of gratitude. You are on your way. Celebrate the first $10, the first $100, the first time you ask for a referral when you’ve been too scared up until now.

Keep asking yourself what’s next

I think about this when I’m exercising: it never really gets easier. Because the better you get, the more you push yourself. It’s always about working that edge, because that’s where the growth happens. It’s about enjoying your gains, your wins. And they don’t happen if it’s easy.

The same goes for my business. I’m not sitting around because now I am on TV. I’m working even bigger. Every win can be leveraged for an even bigger win. Why? Because it’s fun. Because you do what you love, right? Because you’re seeing just how amazing you can become.

I thought I knew where the ceiling was on that, at least for the girl in that photo. I thought it was being a successful broker. I had no idea where these habits would eventually take me to this week. I can’t wait to see how high they help me reach in the future and where they take you. 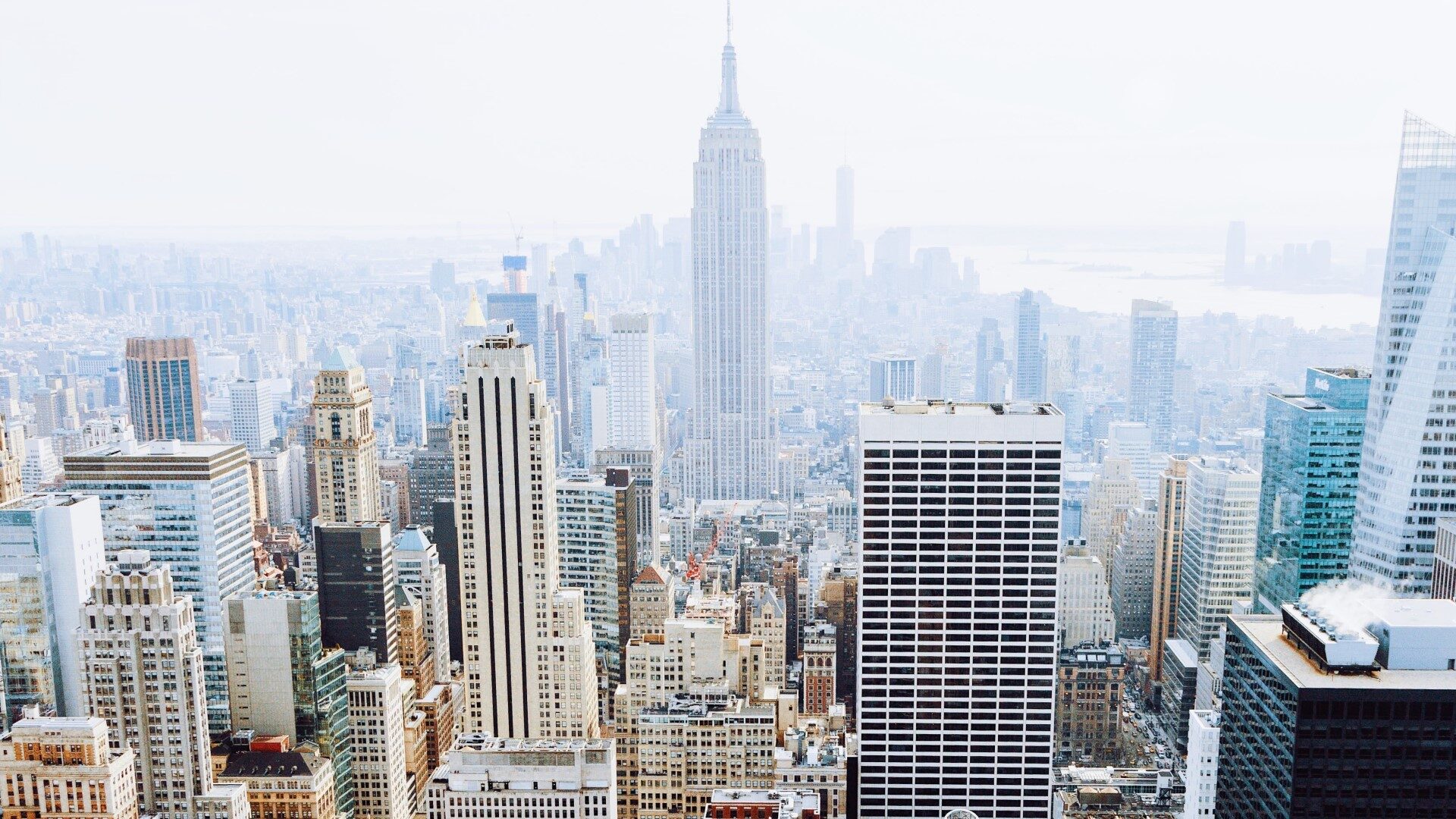