Lessons Learned From Leaving . . . Then Coming Back. 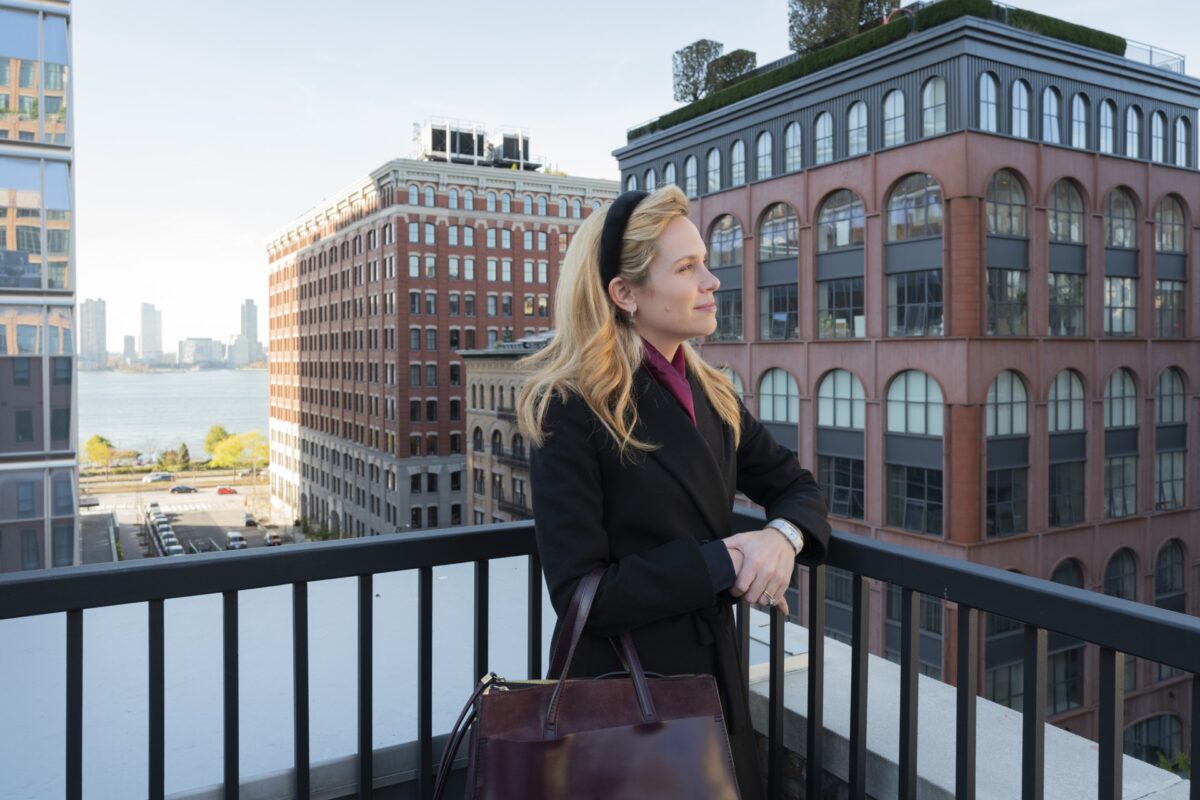 After four years away, I’m returning to my old stomping grounds at Douglas Elliman.

Actually, I’ve learned that there are times in life when going back can really mean going forward.

After going through all that, now that I’m here, I’ve discovered that returning to the place I had worked for nearly a decade has been less disruptive, more comforting, but also more exciting than I could have imagined. I’m back with people who knew me when I first got engaged, who threw me a baby shower when I was pregnant with my first baby, who know how I operate from seeing me through the years. I’d forgotten how much value there is in revisiting the work relationships that have had time to mature over the years.

It takes time to build relationships. Sometimes, in real estate, we focus so much on sowing the seeds. We work tirelessly to meet new people and expand our networks. But unless you’re able to quickly convert a new relationship  into a broader network of fruitful leads, the backbone of your success is actually found in those long-term relationships, your tried and trues. Maybe it was your first mentor, your first client, or even your first boss. Someone you could still call up on the phone to hash out an idea, or someone who could connect you up with other uncharted leads. These are the relationships that will generate the leads that will repay your investment of time in building those relationships in the first place. It’s not sowing seeds, it’s resting in the shade of old growth.

Besides culling new leads and energies from matured connections, there is a lot of intrinsic value to reconnecting with those past relationships. Like a traveler returning home from a long journey, you get to share all of your experiences and successes with your old friends and revel in how much you’ve grown since you’ve seen them last.

Seeing the old with a fresh perspective

When I was a student living in Italy, I was super broke, working a bunch of different jobs. I lived outside the center of Milan, so if I wanted to go out with people after work, I couldn’t go home and change. I had to lug all my stuff around with me, feeling like a vagabond. Everything felt hard.

Years later I returned to the city of Milan, a married woman with an upgraded job (yes, singular) and money to spend. Plus, I was there with my husband, who’s from Milan, who has roots there and deep relationships. He could show me around to all the best restaurants and introduce me to a variety of people. What a difference.

There’s something to be said about stepping away from something, then coming back to it with a different set of life experiences and realizing how much you appreciate it. Sometimes you don’t realize how much you’ve grown as a person until you go back to a place where you were and you haven’t been for a long time. Then you get to realize, wow, being here as the grown up person of myself is actually pretty cool.

In the time of COVID, an era full of changes both voluntary and involuntary, all bets are off. In many ways this frees us up to make up our own rules. Maybe you haven’t talked to that first client of yours in three years. A year ago, it may have felt super awkward to reach out to that person, but now it’s like we’re being given a chance to reset. Maybe it’s ok to go back to something that was working before. Maybe it’s not only ok, but maybe it’s exactly the thing you need.

In discovering my power and understanding my worth, I realized what I wanted was waiting for me back where so many of my memories are.

So don’t feel bad if, for you, things on the outside look like they’re a step back, perhaps moving to a former town or a former working relationship. Focus on how the move makes you feel.