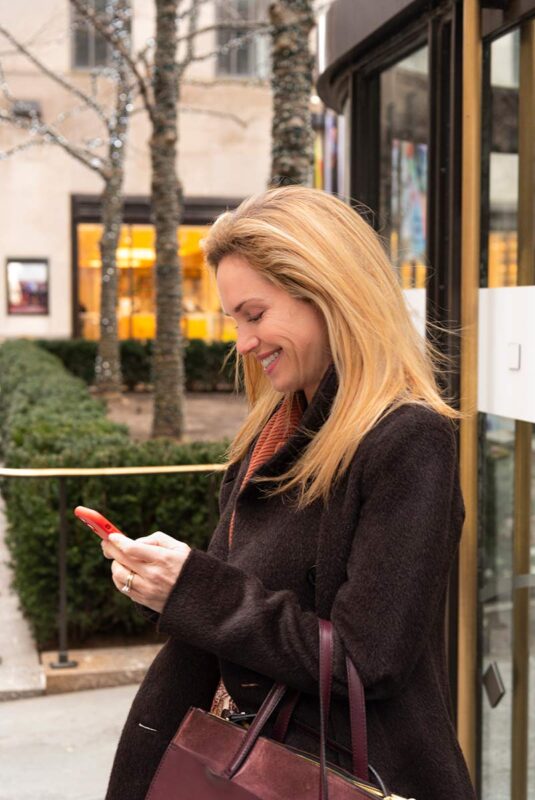 This past month, SNL had this hilarious skit about illicit late night fantasies about something new, something exciting. On Zillow.

As I laughed my butt off at the ooh-ing and ahh-ing, it hit me that this was one of those skits that gets you because it’s 100 percent true. We’ve been cooped up indoors, and we want a new indoors to fantasize about.

But, more and more people are turning those fantasies into reality. If you’d like to be one of them, and you don’t move soon, you’re about to miss out.

The switch has been flipped. Prices are rising. There were signed 30 contracts for luxury properties just last week — something I haven’t seen since 2019.

Forbes published an article this week on the surge in home sales in three of the country’s biggest cities: Boston, Chicago, and of course NYC. This means that even though there’s been a lot of lookie-looing over the quarantine as people fantasize about a newer, hotter place, more and more are now making a real move.

I think it’s a case of mass Revenge Spending.

It reminds of the time, a few years after I had my first child, that I looked at my closet full of pre-baby clothes, the same clothes that I was sure would never fit me again, and thought I have got to get a new wardrobe. At this point, I had lost the baby weight, and technically my old clothes probably would have fit just fine. But I’d had to live all those months without my little black dresses and that old wardrobe just didn’t do it for me anymore. So I engaged in revenge spending, the retail therapy we give ourselves to get back at the world for taking something away from us for a time. I bought a new little black dress.

COVID-19 has impacted us in ways that we probably won’t fully appreciate or understand until we’re somewhere on the other side of it. We’ve missed out for nearly a year now. With the emergence of vaccines, we’re like little prairie dogs peeking our heads up out of our holes.

Suddenly, people are taking their nightly property viewing pleasures, and turning them into an action plan for buying a new home. Rather than a passing phase of splurging to satisfy some urge that’s been pent up for a little while, it’s more of a shift in consciousness.

The time to buy

People are zipping back to major cities in search of new housing investments in the very same tantalizing spots as they’ve always flocked. The notion that places like New York City would never be the same again seems to be misinformed worry fueled by the fear of change.

People are starting to catch the vibe that things are looking up again, and they don’t want to be late to the party. From the glut of inventory we saw just a few months ago, we’re going in the direction where there’s going to be an inventory shortage of resale product.

People have been up late, watching prices go down. People have been lying in bed, watching and waiting and fantasizing. And suddenly, they’re seeing things sell. They’re getting the alerts on their phones from their real estate apps, and it’s go time. And they’re not alone.

So if you think you want to buy in the next year, now is the time to get serious.