Contract with a Contingency: Who Has the Power? 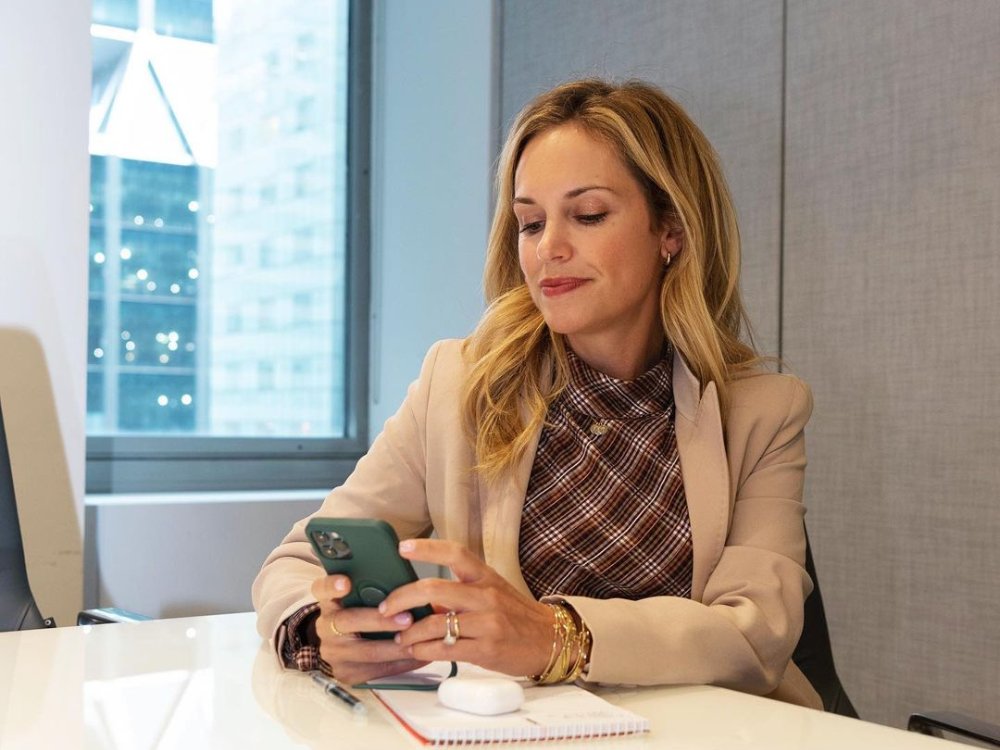 Back in the innocent days of early 2020, a client of mine sold a penthouse unit under what seemed then like a straightforward contingency. Then 2020 became anything but straightforward, especially considering that the buyers worked in the restaurant business. Like so many people, they lost everything, including the financing that the sale was contingent upon. The whole deal fell through.

In hindsight, it didn’t have to. If we had made it a limited contingency with a deadline, the buyer probably could have secured their finances, we (the sellers) would have had more leverage, and the deal probably would have closed.

To try to avoid contingencies all together would be a nearly impossible task, especially in real estate contracts. Instead, let’s discuss what a contingency is, what it means for each side of a closing, and the pitfalls to steer clear of when involving a contingency in a sale.

What is a contingency?

A contingency is some satisfaction that has to be made before closing on the purchase of a home. It is generally a way for the buyer to protect themselves from an aspect of the purchase that would either prevent them from buying or make it less desirable to buy.

The difference between a contingent sale and a pending one is that, with the latter, the contingency has already been met and the sale is being processed.

A contingent sale means that the seller has accepted an offer and there is good faith on both sides about closing the deal, as long as the agreed conditions have been satisfied. In this scenario, a seller may choose to keep an active listing in case the contingency isn’t met by the buyer. It’s like a “soft” contract, if you will. A pending sale is the next step in the process after the contingency has been met. It’s a “hard” contract.

Contingencies can be based on a number of aspects, including inspection, appraisal, board or co-op approval, sale of prior home, and insurance.

The most common contingency is a financial one.

A financing contingency is a clause which allows the buyer to cancel a contract *and* get their deposit back if they fail to pony up with the appropriate funds.

In a bad market, sellers accept contingencies without much ado. They take the risk. Even in New York City, where contingencies are less prevalent than in other parts of the country, they’re becoming more commonplace. But when the market shifts, and the prices start to go up again, contingencies fall by the wayside, as buyers vie to be the most attractive bidder. It’s a power struggle that can swing in either direction, so understanding the dynamics ahead of time will serve you well.

On the buying side, it’s a tightrope walk between protecting your ability to get that earnest money back if things aren’t up to snuff and maintaining a competitive advantage in the bidding process. If you’re a real estate agent representing the buyer, it’s your job to keep your client at the head of the race while ensuring they don’t get screwed if the deal goes south.

On the selling side, it’s a similar balance. If there is a contingency, you want to make sure that it’s neatly packaged so it requires minimal effort (and even less stress) to accept the contingency. If you’re a real estate agent representing the seller, it’s your job to nail down the necessary details to facilitate this experience for your seller. And, if you do have a contingency that’s a little unwieldy, at the very least, do not remove the staging until the contingency has been met properly.

Here are the pitfalls to avoid:

No, just be thoughtful and decent. A contingency doesn’t have to be this scary ultimatum where both sides are wondering if they give up their goods first, will the other side renege, leaving them with nothing. The reason people take contingent contracts as often as they do is because it is a handshake agreement for both parties to do their best to move forward toward what they both want: a closing. Contingencies are often what keeps deals together even when you think they’re about to fall apart. So use them…wisely.